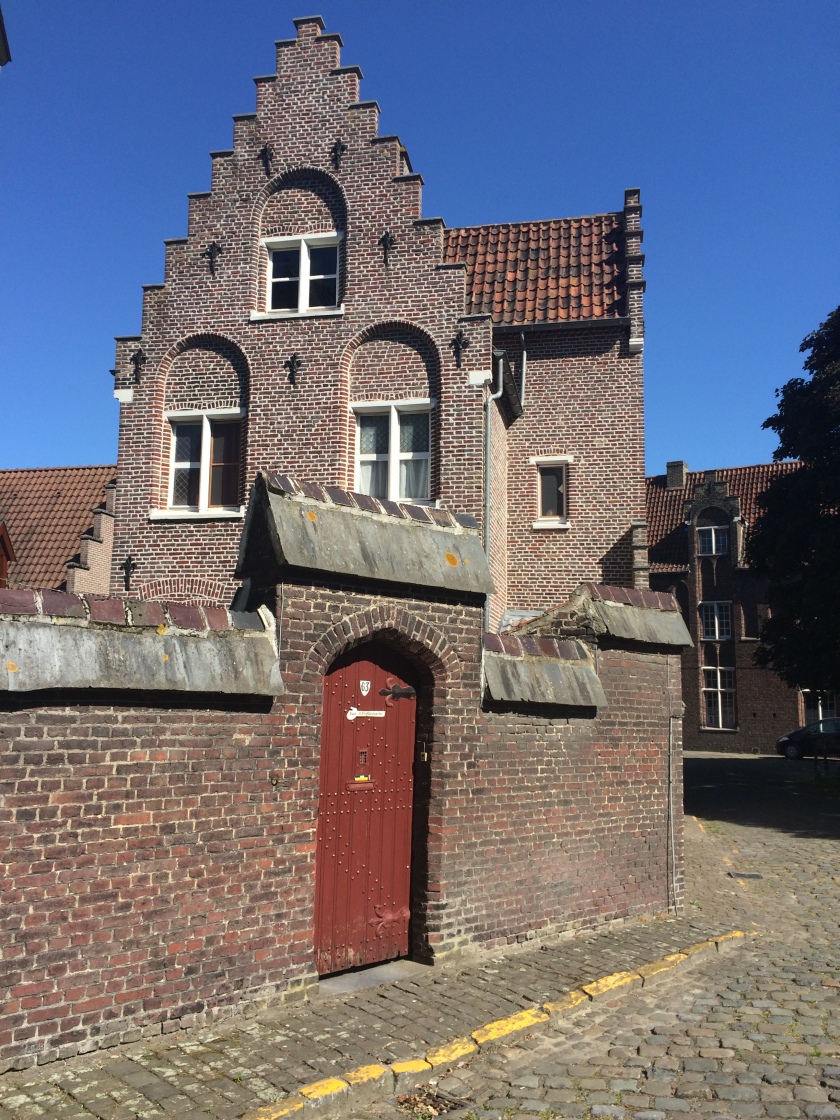 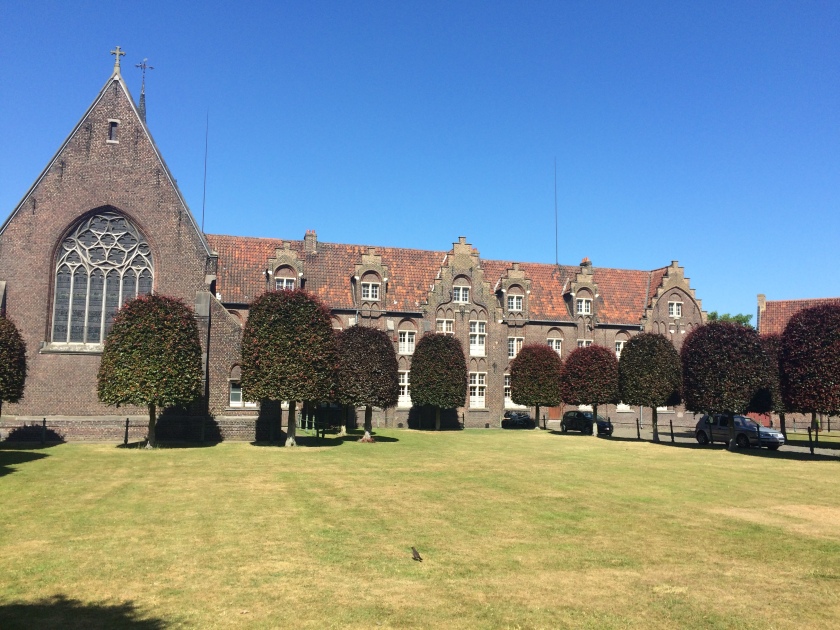 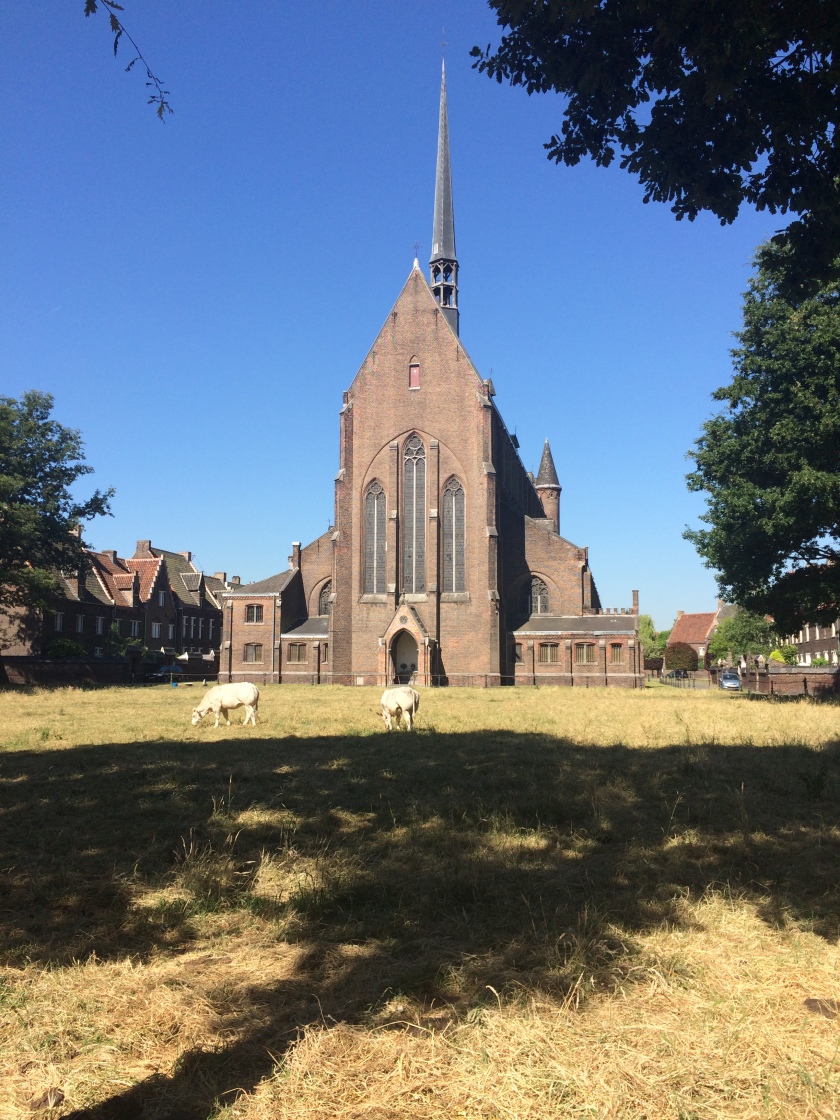 I have become interested in exploring beguinages- these are little communities, usually within a wall that used to be housing for beguines. Beguines were single or widowed women who wanted to live piously but did not want to take vows. They lived in these communities and could leave the beguinage whenever they wanted, they were not bound like in a convent. Beguinages emerged during the 12th century and some are now UNESCO sites.

So far, I have just visited two here in Gent, but there are 13 sites across Flanders that I hope to visit! There is something so peaceful about them, even in their current uses. The walled gardens and winding lanes are a joy to explore.

One thought on “Beguinages”